Tag Archive for: after

You are here: Home1 / after

For those of you who like hockey in your football, you’ll love this.

After the Washington Football Team defeated the Dallas Cowboys 41-13 on Thanksgiving Day, the Washington Capitals gave a shout out to rookie running back Antonio Gibson. The 2020 third-round pick had his biggest day as a pro, recording 115 rushing yards on 20 attempts.

But it was his three touchdowns that caught the attention of the Capitals.

“HAT TRICK FOR @AntonioGibson14,” wrote the WFT. The Capitals responded with a GIF of Alex Ovechkin pulling the words HAT TRICK out of a top hat.

I love the synergy between the DC Sports Teams here.

Gibson became the first rookie to score three touchdowns on Thanksgiving since Randy Moss did so in 1998 against… yup, you guessed it, the Cowboys.

Antonio Gibson is the first rookie to score 3 TD on Thanksgiving since Randy Moss in 1998 (3 TD and 163 yards on 3 receptions against Dallas). pic.twitter.com/NWXadv8uan

Here are all three of his touchdowns.

how I leave thanksgiving every year pic.twitter.com/LLJecb5qHF 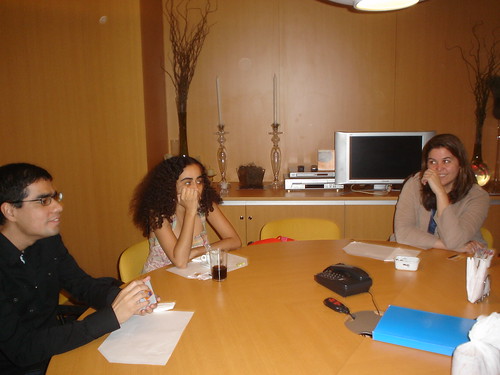