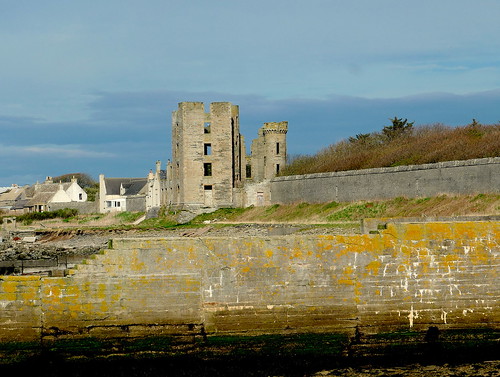 Image by Richard Szwejkowski
Photos taken during a Pathfinder Tours excursion in the Far North of Scotland, Easter 2019. The main ruined building is Thurso Castle, a ‘modern’ creation built in 1872 and largely demolished in 1952, but the oldest part of the site had structures as early as the 12th century. All this stands overlooking the harbour.

Want to join the discussion?
Feel free to contribute!