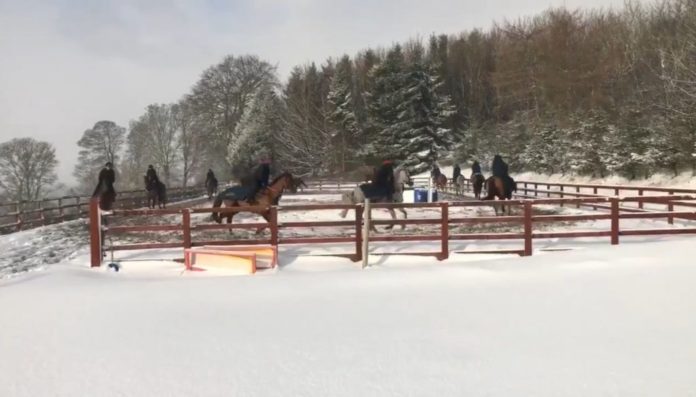 Newbury and Warwick race meetings on Saturday have been postponed after failing inspections on Friday.

Newbury, where they had placed covers on the course at the beginning of the week, has been called of due to a frozen track. Warwick has been abandoned, due to frost.

Newbury’s Betfair Hurdle fixture has been re-scheduled for Sunday February 21, under the BHA contingency plan. 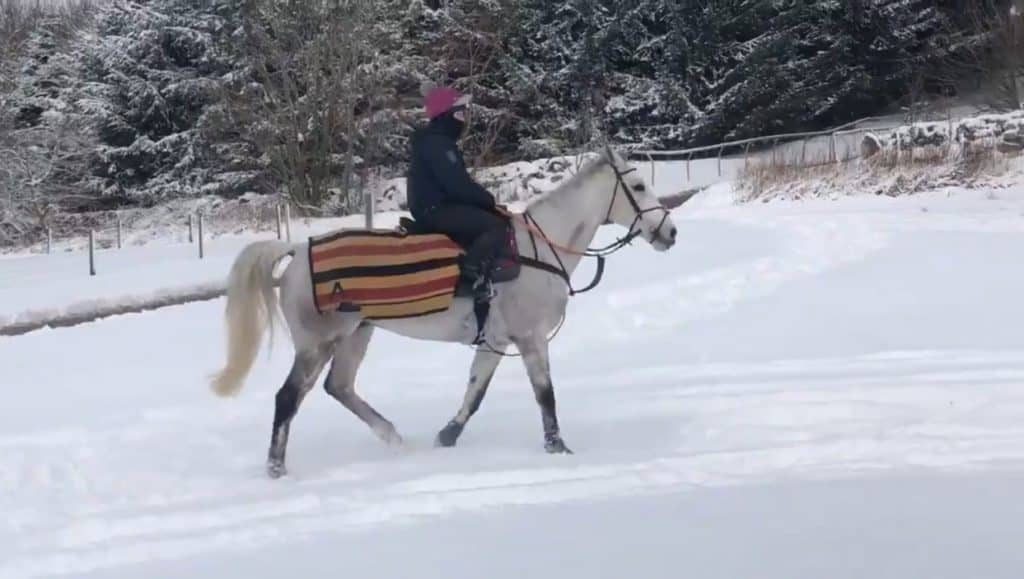 Trainer Nicky Henderson, set to run Cheltenham Festival targets with Altior and Champ at Newbury on Saturday, said: “I’ll need to have a discussion with the owners, but I would imagine we’ll be sticking to our plan.

“The two in the Betfair Hurdle Buzz and Mister Coffey will run too, as that’s what they’ve been aiming for. With Altior and Champ, they’re preparing for something else so it’s important to get them in.”

All races at Newbury on the re-scheduled card will be re-open for entries, barring the Betfair Hurdle.

Friday’s meeting at Chelmsford was also called of, due to a frozen track.